Everything You Need to Know About Load Testing in Software Testing 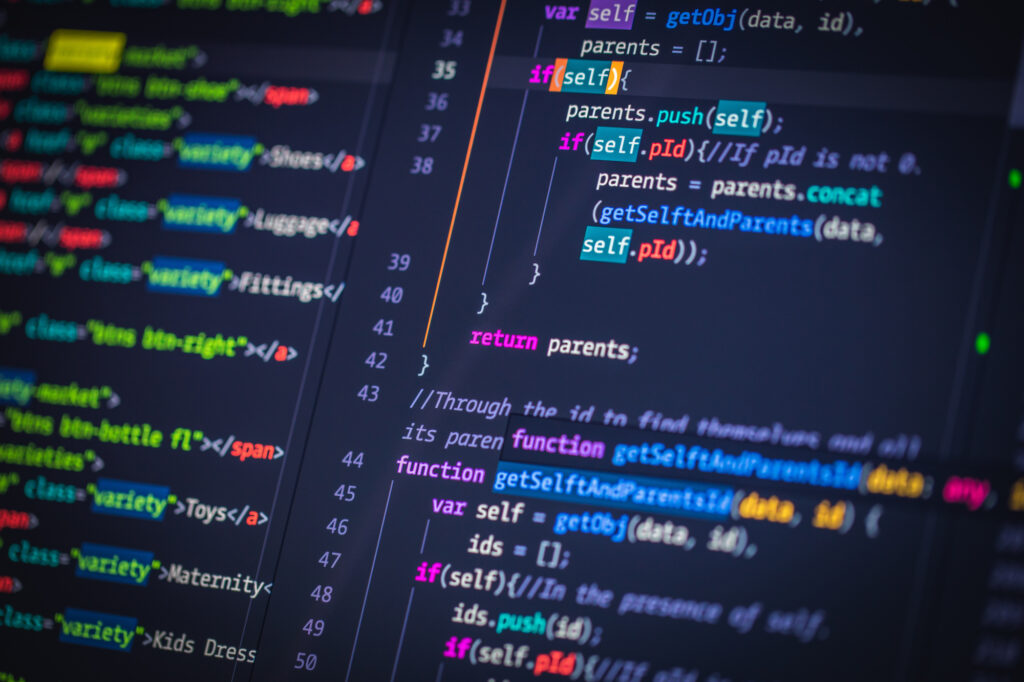 Software testing in programming and applications is designed to check whether the results of a program match the expected results. Software testing also ensures that a product is free of defects. One of the many ways software testing can be done is through a method called load testing. This process of software testing performs under a specific load, which verifies the stability and reliability of the system.

If there are any defects detected, load testing will help in providing a solution before launching a new or updated software application. This is one of the many goals of load testing, as it can help narrow down any problems in your software. We discuss important information about load testing, how it works, and what it can help you achieve with your application.

When Load Testing Can Help

If your programs or applications are heavily used or might be under heavy stress, it is best to consider load testing before shutdowns happen during operation. When you do decide to take up load testing, it provides protection against poorly performing and encourages applications to work at their highest capabilities. Load testing is also best when looking for new strategies of enhanced performance and monitoring how well an application is producing and operating. To keep your applications from suffering from extreme downtimes, load testing can operate in response to heavy traffic.

Load testing is not only designed to get down to the nitty-gritty of faulty applications, but it aspires to do much more. Load testing aims to enhance the performance of both system and database components under various loads. Load testing is considerable for consumers in business, keeping delays between client and provider to a minimum. Load testing, just like many other programs can address even the simplest of software design issues, preventing these issues from arising once more. Memory limitations don’t have to stay at a minimum as load testing can resolve hardware issues as well.

How to Start Load Testing

There are many methods of load testing that can be done throughout the process. Load testing can be done manually, but the process is a bit more tedious and it cannot provide specific levels of stress that are within an application. For software companies that they have their own tools, they can execute load tests in-house. If working on your own, there are many ways you can get ahold of tools to get started with load testing. Some companies can outsource their tools for this exact reason.

Important Things to Keep In Mind

Before you begging load testing, you must ask yourself what is most important to your user database and which functions within the application are the most important to you and your company. This helps your load test understand more of what you are trying to achieve when running a test. The minute you begin to suspect defects, load testing should be done immediately, and often that way issues are solved as fast as possible. Load testing and the downtime it requires can vary, which is why you need to set benchmarks for your company.

How to Select Load Testing Tools

Finding the right tools that can support you and your team as you load test your program is critical. It is important to keep ease of use in mind, as well as the tool’s accuracy, scalability, and level of integration. If these tools are promising and can be used in several applications, they are your best fit for load testing and more.

Load testing requires the programming knowledge that allows software engineers to use and apply load testing tools. The professionals at Marble Computer can conduct the appropriate testing for your applications. Contact us today to learn more about how our services can hone in on your applications.